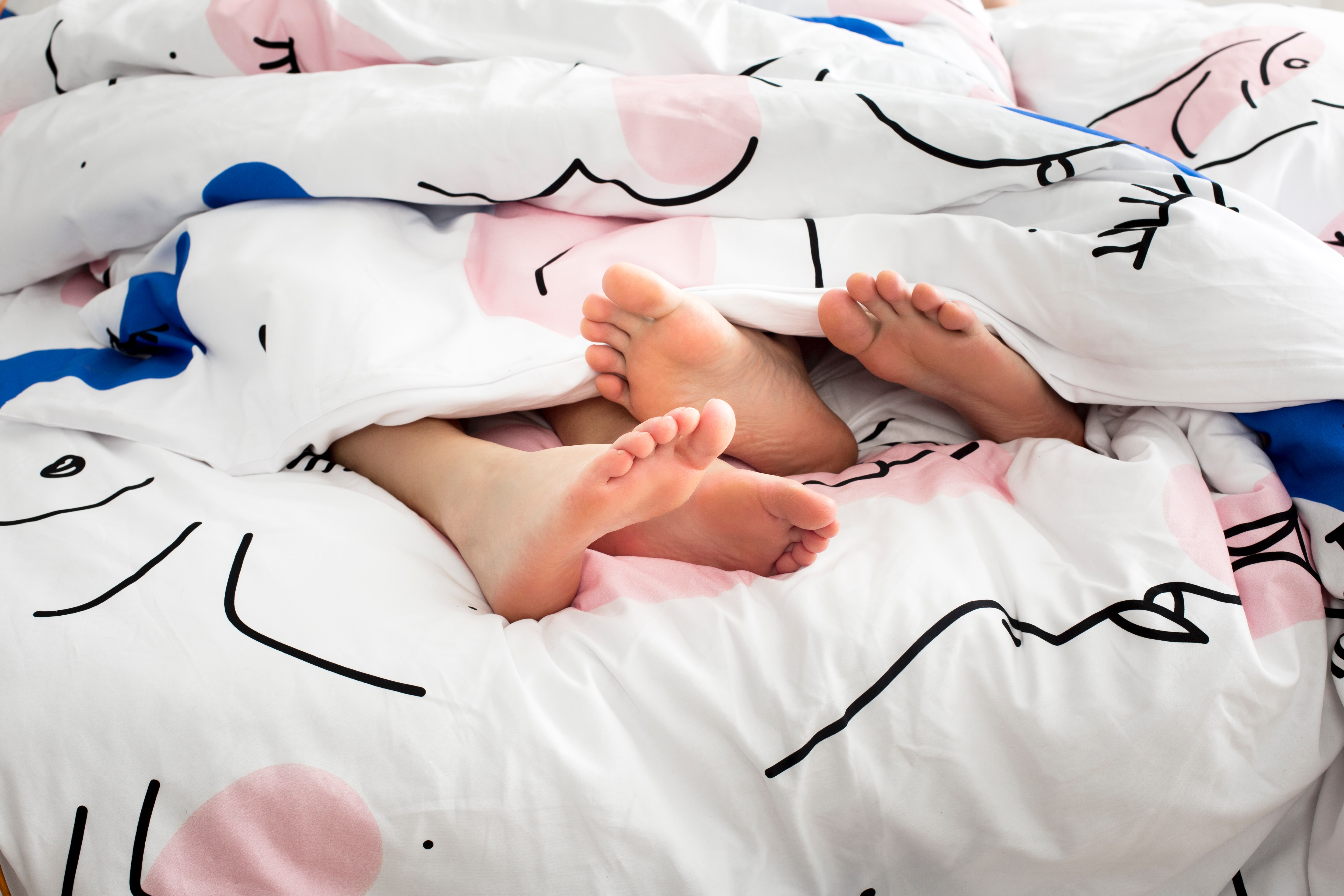 Sex: Whether it’s for pleasure or procreation the next few years or few decades, will see changes that make the ‘sexual revolution’ of the 1960’s look positively…dull. PURE Living Nashville Magazine looks at the latest developments.

So many other aspects of our daily lives and our health have been changed forever by technology, it seems logical that our sex lives should feel the impact as well. In this article, we look at how the methods by which we create and produce offspring could be so radically transformed that the need to have sex could become where it is a matter of choice rather than necessity.

And if the sex you’re seeking is purely for pleasure, by yourself or with a partner (of either sex), then the SexTech industry has some current and future developments that would have your parents, not just astonished but maybe even a little envious!

Since the ’60s and the arrival of the Contraceptive Pill this ‘technology’ transformed how and when women could control the conception process. Then in 1978 the first ‘Test-Tube’ (or IVF created baby) was born, since then, about eight million babies have been born as a result of this process. But as we get more and more efficient at IVF, this procedure is developing in ways that no one could have foreseen.

In his 2016 book The End of Sex and the Future of Human Reproduction, Henry T. Greely he forecasts: “I expect that, sometime in the next twenty to forty years, among humans with good health coverage, sex, in one sense, will largely disappear, or at least decrease markedly. Most of those people will no longer use sexual intercourse to conceive their children. Eggs and sperm will be united through in vitro fertilization (IVF). The DNA of the resulting embryos will then be sequenced and carefully analyzed before decisions are made about which embryo or embryos to transfer to a womb for possible development into one or more living, breathing babies. In short, we humans will begin, very broadly, to select consciously and knowingly the genetic variations and thus at least some of the traits and characteristics of our children.”

He then adds: “A couple who wants children will visit a clinic – he will leave a sperm sample; she will leave a skin sample. A week or two later, the prospective parents will receive information on 100 embryos created from their cells, telling them what the embryos’ genomes predict about their future… Then they will select which embryos to move into the womb for possible pregnancy and birth. A baby is conceived and there is no sex involved!

A baby is conceived and there is no sex involved!

Brandon Ambrosino a journalist for the BBC, in his article Are we set for a new sexual revolution? propounds: “There will be new ideas about monogamy and commitment. Having one sexual partner for one’s entire adult life seems like a more easily achieved prospect when life expectancy is lower. But life expectancy for humans has been on the rise. From 1960 to 2017, the average increased by 20 years. Even now, divorce and remarriage rates continue to climb.

While some technology may lead to sex happening in different ways and possibly more frequently, it can work in reverse. According to an article in Time Magazine, two economists released a working paper that looked at the link between television ownership and sexual frequency in lower-income countries, where TV ownership was less common. After analyzing data from 4 million individuals in 80 countries they found that having a TV set in the home was associated with a 5% drop in sexual frequency.

After analyzing data from 4 million individuals in 80 countries they found that having a TV set in the home was associated with a 5% drop in sexual frequency.

Also, an online study of 1000 Americans commissioned by the bedmaker Saatva found that almost 40% of them bring some sort of internet-connected device to bed with them. About 60% of them browse the internet from the bed and 24% of them have fallen asleep while doing so.

Neil is convinced that technology is the future of sex. He says that although it may be hard to imagine now, having sex with some kind of machine it will feel completely natural in 30 years. “Yes, people like to connect in person, and they will never stop doing so. ‘Digisexuals, who forgo human relationships in favor of using technology, will never be the majority, but by 2050 they will be a significant minority – somewhere between 3% and 5% of the population – and we will have to recognize them as legitimate and respect their right to exist without stigma.”

In The Future of Sex and Sexuality, medical Futurist, Jenna Owsianik is a Canadian journalist and the editor of FutureofSex.net. She explains where technology might be taking sex:
Telepresence through Hug Shirts: Companies are working on printing out odors, which in the future might lead to celebrities selling their natural scent for a greater pleasure of their fans. There is a device called Hug Shirt which allows people to send hugs over distance – just like a text message. It can feel the strength, duration, and location of the touch, skin warmth, and the heart rate of the sender. The actuators then recreate the same touch sensation on the shirt worn by the distant loved.

In addition Owsianik believes, “haptic body suits or social networking sites enhanced with sensual touch interfaces might enable fully physical long-distance sex between lovers or hook-up partners thousands of kilometers away from each other in the future. Not to mention the possibility of intimate video chats combining remote sex devices and holographic partners.

Robots as Future Sex Toys: In a report published last year by futurologist Dr. Ian Pearson, he even speculated that by 2050, human-robot sex will be more common than human-human sex. It should come as no surprise that Japanese companies are currently working on robots with which users can have intercourse.

While some may regard these developments as depressing, worrying or even shameful, advocates might argue that any technology that helps those unable to have babies the ‘normal way’ must be a positive step. And if the availability of online, or long-distance sex keeps people happy, satisfied and relationships alive, then who are we to judge? 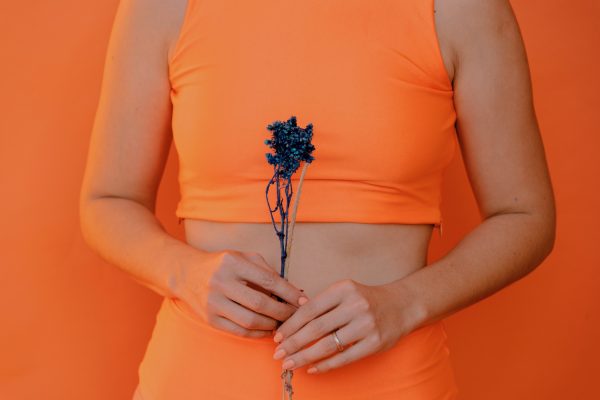 Five tips for detoxing the body 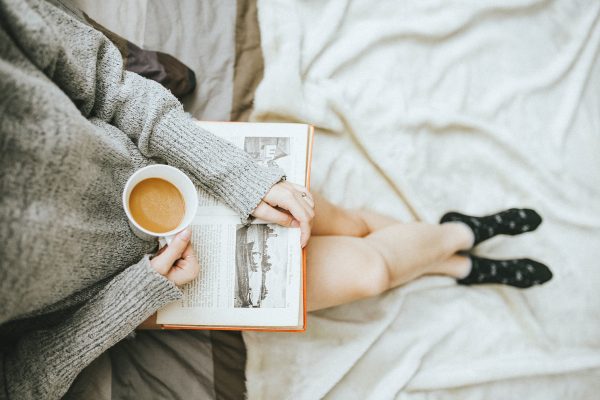 10 books about Nashville you should read! 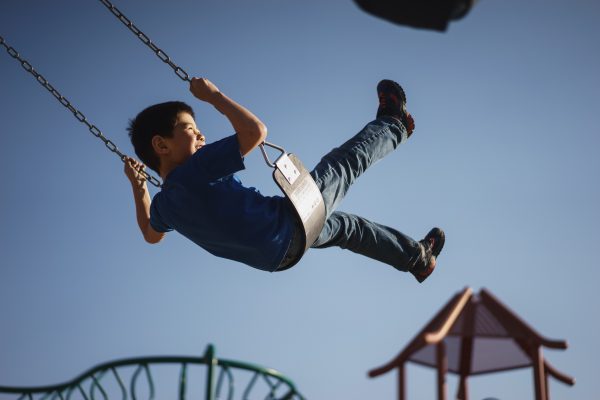 You can help a child in need 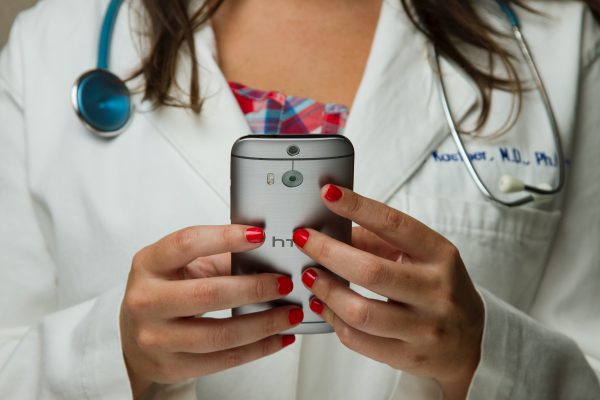 Questions you need to ask your Doctor 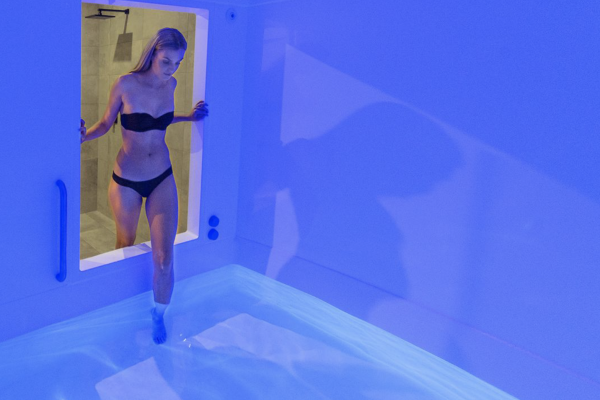 Why you should try float therapy 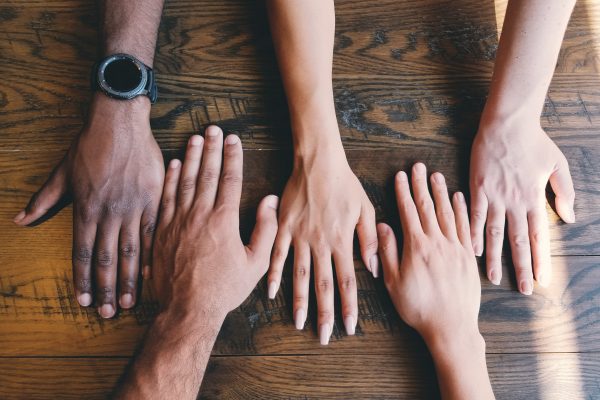 How the wellness community is helping during Covid-19

By Kenny Bailey on 27th May 2020
Read full article