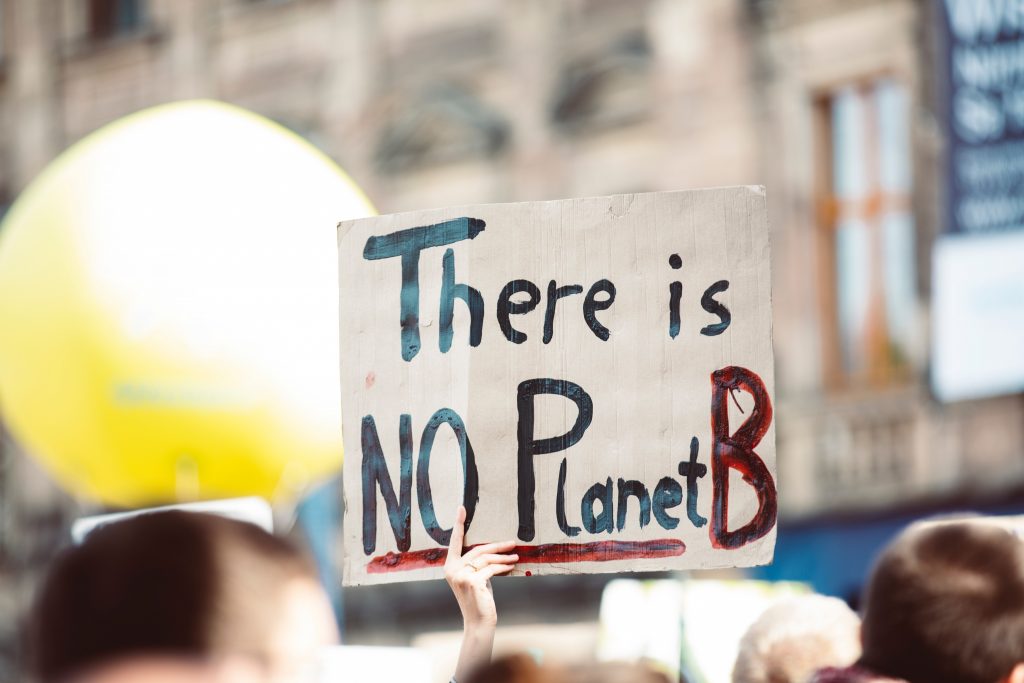 With some countries – including the United States  – unilaterally ignoring attempts by the rest of the world to tackle climate change and the causes of it, the scientific community continues to highlight the dangers and the subsequent rise in sea levels.

Three recent surveys and reports published by long-established and respected organizations provide exceptional and essential information on the potential devastation rising sea levels could cause the USA. Too many people are ignoring them: Politicians, Developers, Insurers, Banks, and property buyers.

These people warning about rising sea levels are scientists trying to make us aware that the decisions we make today will affect our children and grandchildren.

People buying a property today in certain areas of Miami or Savannah, GA could, by the end of a 30-year mortgage, see their home underwater.

Historically, individuals were not equipped with the scientific knowledge that we have today. This led to incidents such as the plowing up the Great Plains (that led to soil erosion, environmental disaster, and economic ruin), controlling the flow of the Everglades, and building the city of New Orleans below sea level.  Since the 1980s scientists have been aware of the potential problems and in the last 20 years, the evidence has become irrefutable.

Thankfully the scientific community continues to publicize and disseminate information that may one day prove to such individuals that they are wrong. But in the meantime action is required now.

Swedish environmental activist Greta Thunberg was ridiculed by many, including President Trump, for her views on the impending environmental catastrophe if we don’t do something now. Many international organizations have undertaken extensive studies on the effect of climate change, and below we look at how their research illustrates the dramatic consequences on America’s coastline and its coastal cities.

The first is NOAA (National Oceanic and Atmospheric Administration), whose recent report drily entitled: The State of High Tide Flooding and Annual Outlook, looked at the frequency of days with ‘high tide flooding’, compared to the past. They explain:

High-tide flooding often referred to as “nuisance” or “sunny day” flooding, is increasingly common due to years of relative sea-level increases. It occurs when tides reach anywhere from 1.75 to 2 feet above the daily average high tide and start spilling onto streets or bubbling up from storm drains. As sea-level rise continues, damaging floods that decades ago happened only during a storm now happen more regularly, such as during a full-moon tide or with a change in prevailing winds or currents.

The State of High Tide Flooding in 2019 and the outlook through April 2021:

Coastal communities across the U.S. continued to see record-setting high-tide flooding in 2019, forcing their residents and visitors to deal with flooded shorelines, streets, and basements — a trend that is expected to continue into 2021.

– In 2019, the national annual flood frequency reached 4 days (median value), just shy of the record of 5 days set in 2018. High tide flooding is now accelerating at 75% of locations along the East and Gulf Coasts. Nineteen locations, primarily in these regions, broke or tied their flood records

– Through May 2021, the national high tide flood frequency is expected to accelerate, with U.S. coastal communities seeing an average of 2 to 6 days of flooding in the coming year. Communities along the northeast and western Gulf coasts will see higher levels. No HTF is predicted for the U.S. Island coastlines.

A different way of looking at the impact of sea-level rise has been created by ‘Climate Central’ an organization dedicated to producing readily accessible information about the effect of rising sea levels across the globe. Rather than look at high and flood tides they look at the changes in sea level as a whole. They have this to say:

Global warming has raised global sea level about 8 inches since 1880, and the rate of rising is accelerating. Rising seas dramatically increase the odds of damaging floods from storm surges. A Climate Central analysis finds the odds of “century” or worse floods occurring by 2030 are on track to double or more, over widespread areas of the U.S. These increases threaten an enormous amount of damage.

Across the country, nearly 5 million people live in 2.6 million homes at less than 4 feet above high tide — a level lower than the century flood line for most locations analyzed. And compounding this risk, scientists expect roughly 2 to 7 more feet of sea-level rise this century — a lot depending upon how much more heat-trapping pollution humanity puts into the sky.

Climate Central’s Surging Seas Risk Finder aims to provide citizens, communities, and policymakers with easily accessible, science-based, local information to help you understand and respond to the risks of sea-level rise and coastal flooding. Risk Finder also provides customized downloadable tables and figures to make it easier for you to spread the word. Their fantastic interactive toolkit includes maps, local sea level and flood risk projections, and potential impacts for population, land, and, depending upon location, other variables. It analyzes and compares risks among different administrative units as a way to identify hot spots of concern.

Is all this too abstract for you, try reading this report from called Ocean at the Door: New Homes and the Rising Sea from 2018 produced by Climate Central and property website Zillow. It was the first nationwide analysis of the number of new homes (not existing ones) in areas vulnerable to coastal flooding in all 24 coastal states and the District of Columbia. This research projected how many homes will become exposed to on-average to annual ocean flooding in the coming decades—depending on what choices the world makes around greenhouse-gas pollution today.

It says: The results are clear. If the world makes moderate cuts to greenhouse-gas pollution—roughly in line with the Paris agreement on climate, whose targets the international community is not on track to meet—some 17,800 existing homes built after 2009 will by the year 2050 risk inundation by a ten-year flood. The figures for 2100 are more than two times higher—and more than three times higher if pollution grows unchecked.

Over the past decade, public interest in sea level rise has grown, tidal flooding has increased in many coastal communities, and global attention has coalesced around the dangers of climate change in international negotiations in Copenhagen and Paris. And yet in the years after the 2009 Copenhagen meeting, the percentage growth rate at which new homes were added inside of America’s ten-percent flood-risk zones outpaced the percentage growth rate outside of those areas—in a third of the country’s coastal states.

Some of its other findings:

– New Jersey, Florida, and North Carolina have allowed the most homes built in risk zones, more than 9,000 since 2010

– Unchecked greenhouse gas emissions would expose 3.4 million existing homes worth $1.75 trillion to a 10% or higher annual risk of flooding by 2100

In 2012, Hurricane Sandy hit New Jersey, producing a major storm surge and damaging many thousands of homes. In the years that followed, builders put up new houses and reconstructed damaged ones—in many areas that will be vulnerable to more flooding in the future. The post-Sandy rebuilding was a striking example of a broader pattern. Across the United States, coastal communities have recently built tens of thousands of houses in areas at risk of future flooding driven by a sea-level rise from climate change. This has put homeowners, renters, and investors in danger of steep personal and financial losses in the years ahead. 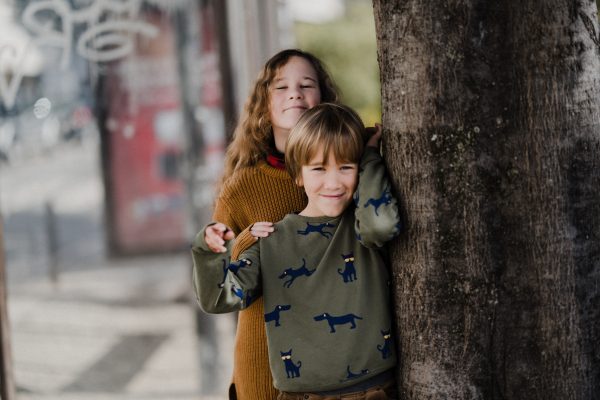 What does 'thankful' mean to a child? 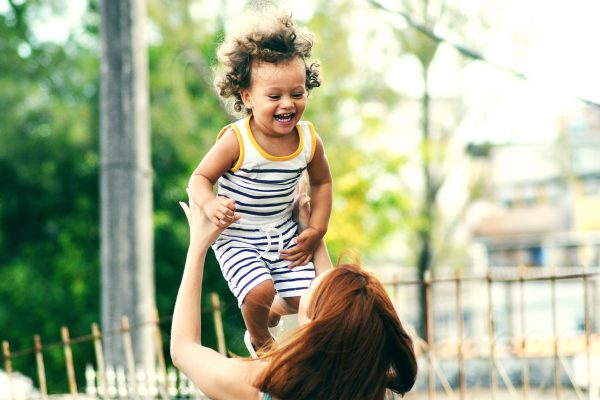 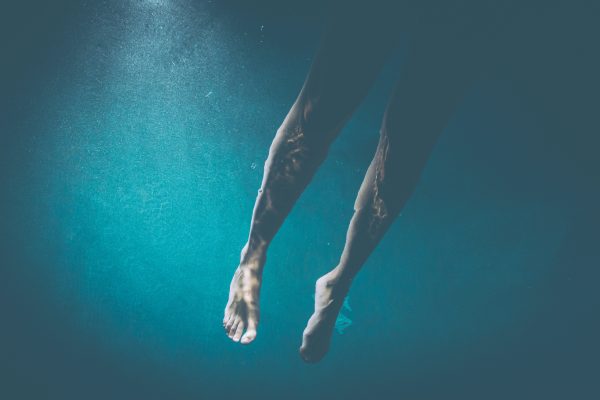 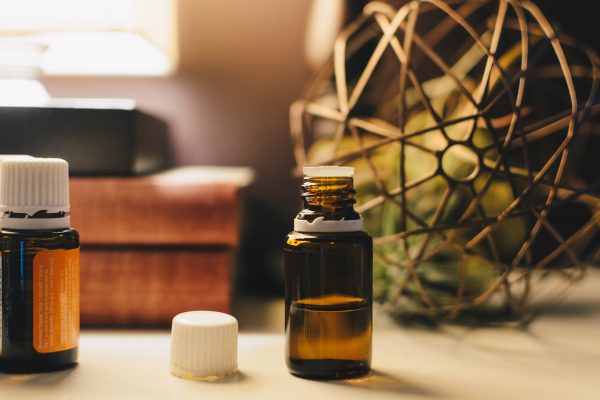 The smell and taste of Autumn using essential oils 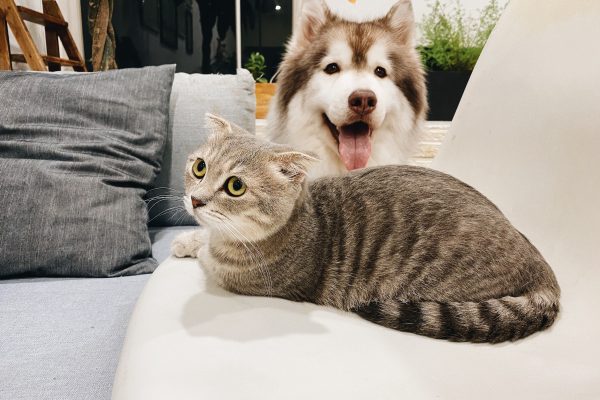 How to boost your pet's immune system during COVID-19 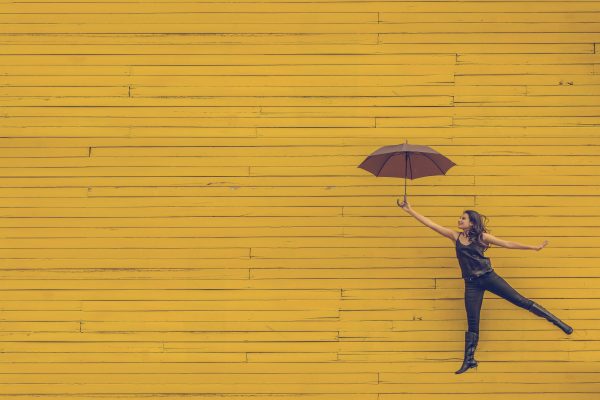 Drainage: Your lymphatic system and your life 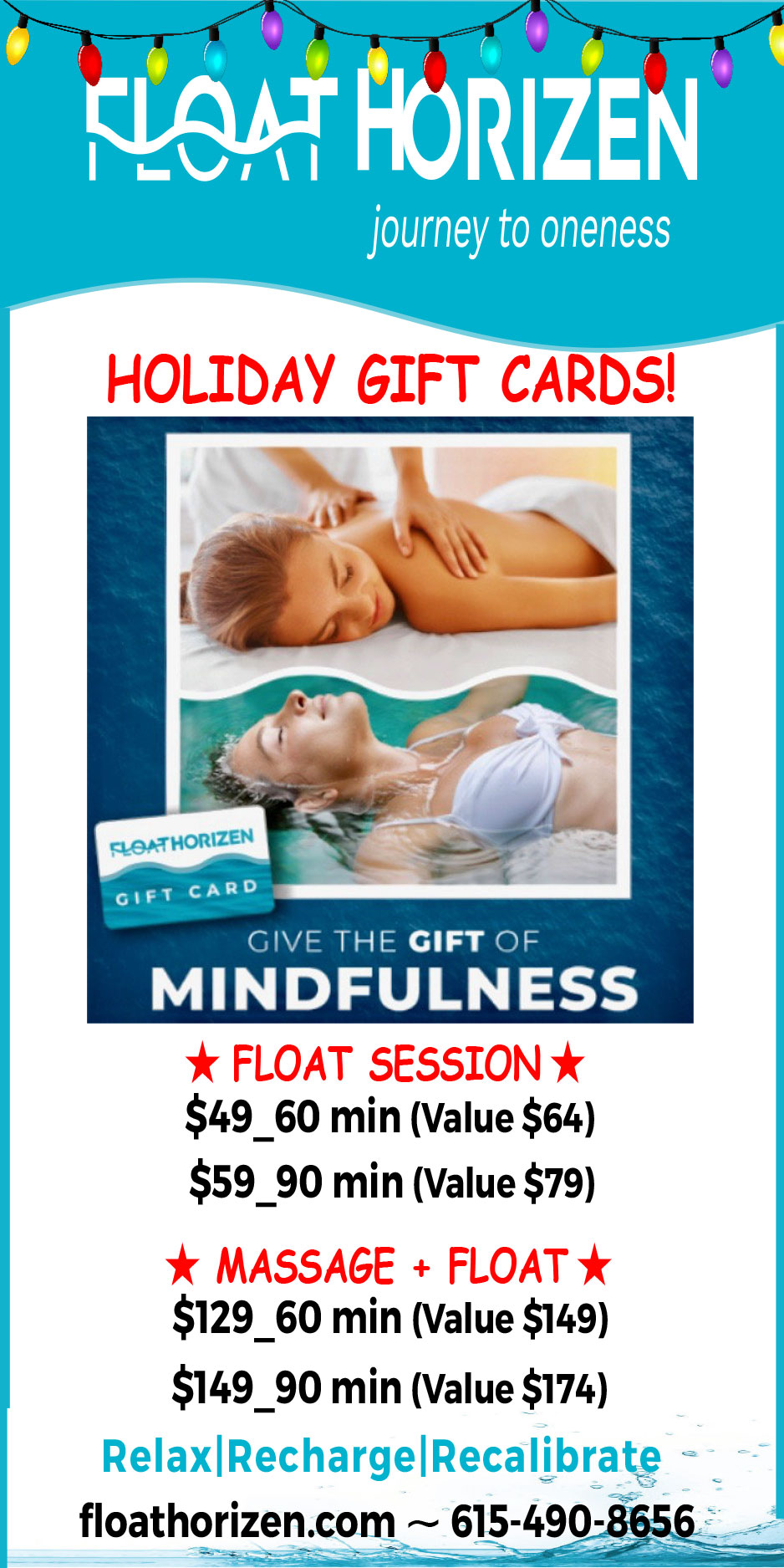