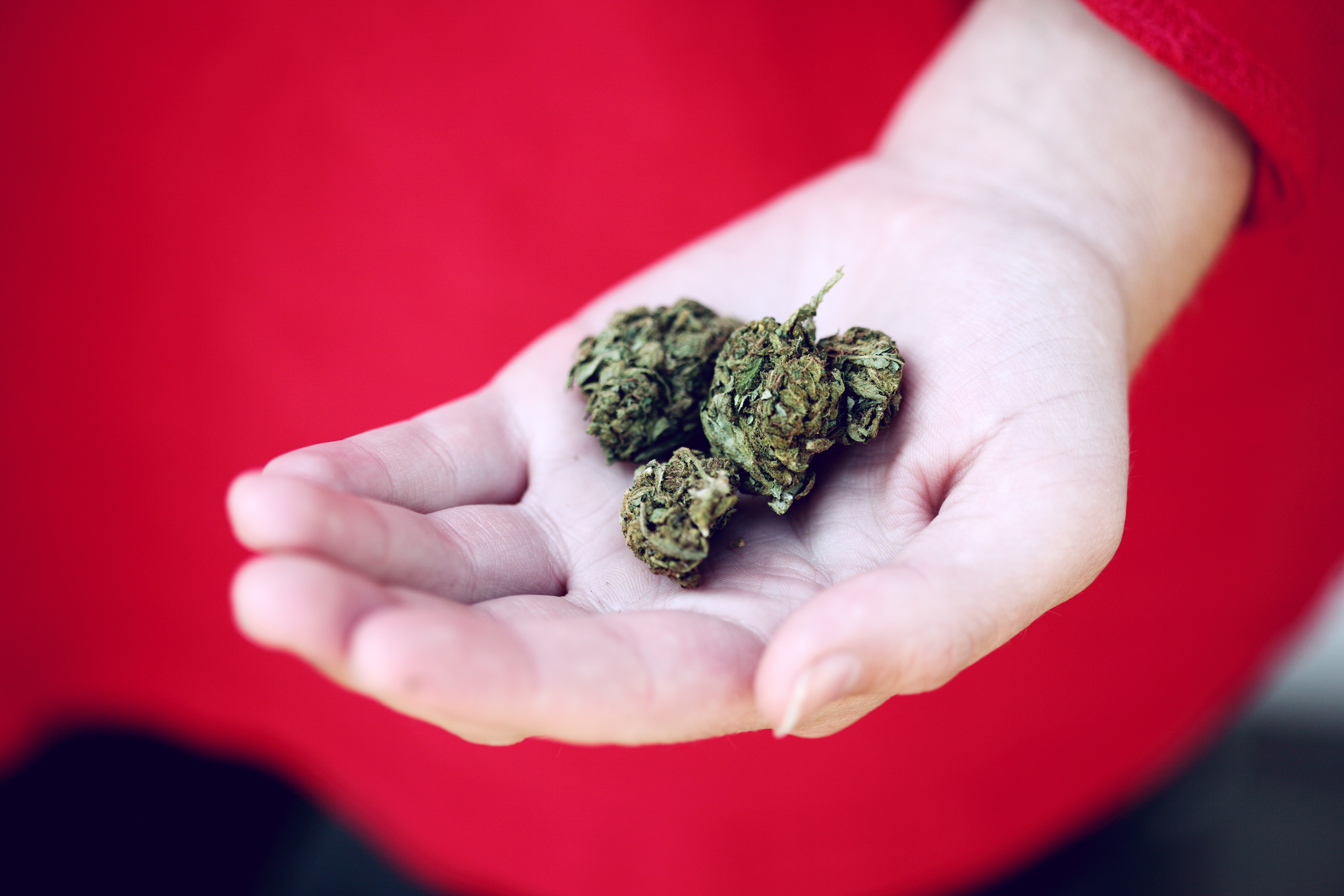 The use of marijuana is illegal in Tennessee, but the pressure is growing to change that. Already some 17 states in the US have legalized it for medical use. But what are the ‘pros and cons’ of Marijuana and its effect, good or bad, on your health?

The claimed medical use and health benefits are potentially extensive. For example:

Some illnesses and disorders that may benefit from taking Marijuana::

Cons of Marijuana use:

But according to Procon.org (who have compiled their own “Pros and Cons of Marijuana Use-an informative read), there are other ‘Cons” as well…

“Legalization campaigns that imply that marijuana is a benign substance present a significant challenge for educating the public about its known risks and adverse effects,” the American Academy of Pediatrics said. The ASAM “does not support the legalization of marijuana and recommends that jurisdictions that have not acted to legalize marijuana be most cautious and not adopt a policy of legalization until more can be learned.” The AMA “believes that (1) cannabis is a dangerous drug and as such is a public health concern; (2) sale of cannabis should not be legalized.”

Marijuana use harms the brain, and legalization will increase mental health problems. Cannabis use may increase the risk of developing schizophrenia, depression, and other psychiatric disorders. Researchers at Harvard and Northwestern found that recreational marijuana smokers showed abnormalities in the shape, volume, and density of certain areas of the brain.

Dr. Hans Breiter, a psychiatrist at Northwestern Memorial Hospital who co-authored the study, said, “People think a little marijuana shouldn’t cause a problem if someone is doing O.K. with work or school. Our data directly says this is not so.”A British Journal of Psychiatry study stated, “There is good evidence that taking cannabis leads to acute adverse mental effects in a high proportion of regular users.”

A survey published in Drug and Alcohol Dependence Journal reported that 22% of marijuana users experienced “acute anxiety or panic attacks following cannabis use,” and 15% had psychotic symptoms following use. More at www.procon.org

In the past, clinical trials to evaluate the effectiveness of marijuana to treat certain conditions have been restrictive and limited. As medical marijuana becomes more prevalent throughout the world, researchers are doing more studies.

However, expert reviews of current research continue to advocate that more studies are needed. Many of the hurdles involve controlling the quality and dosing of cannabis with what is legally available to researchers. Additionally, a number of the current studies are not controlled clinical trials in which a placebo or alternative medicine is used. Without more of these comparative studies, scientific evidence on the therapeutic effects of cannabis will remain in question.

Until marijuana is downgraded from a Schedule I drug, widespread clinical trials are unlikely to happen in the United States. If we really want a definitive answer as to whether marijuana is valuable for symptom management, it needs to be evaluated using the same standards as other medications.

The Facts of the Matter 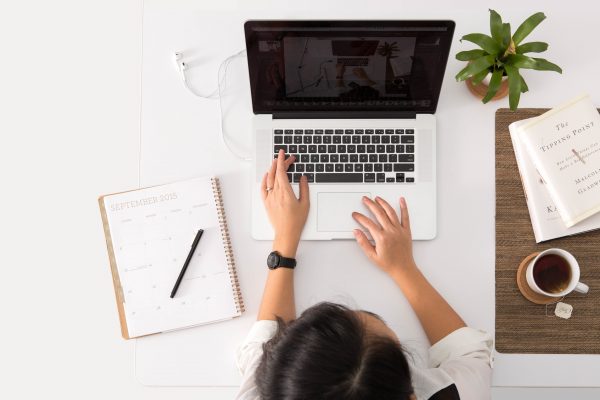 Doing more at work is not helping 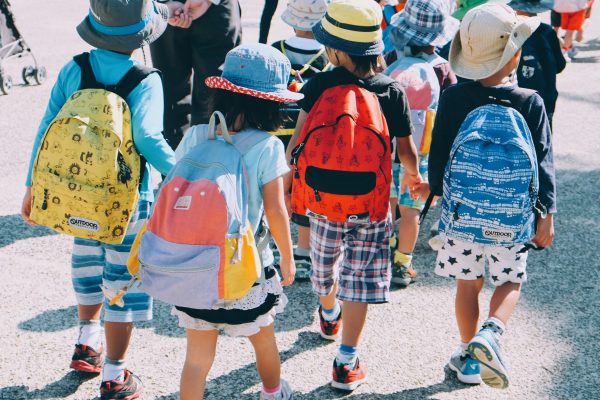 Four ways to help your kids prepare for school, mid-pandemic 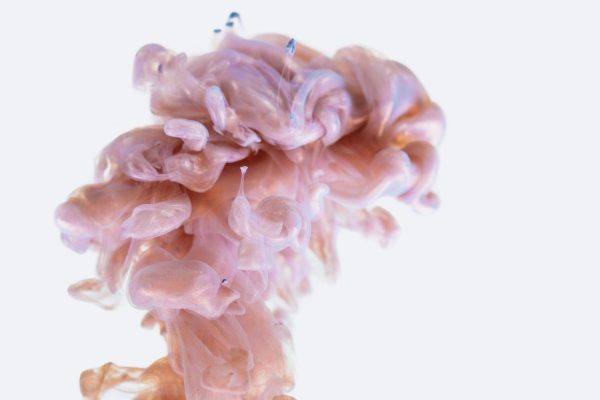 Functional Medicine: Why it Must Be Part of the Covid-19 Solution 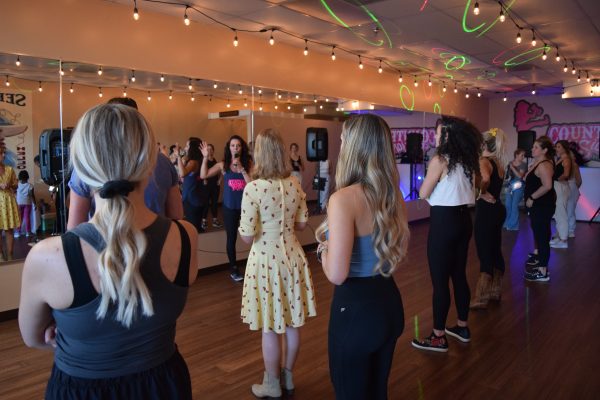 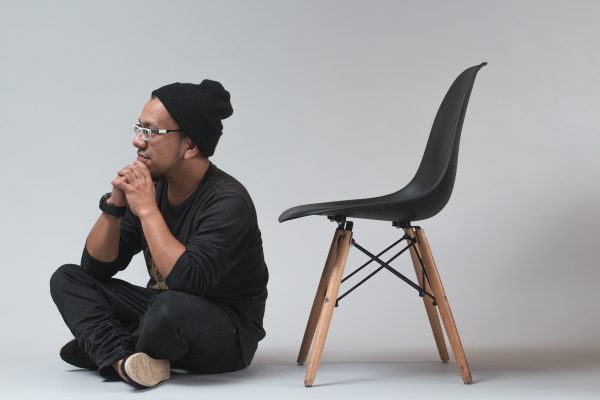 Your posture, your health, and what can you do? 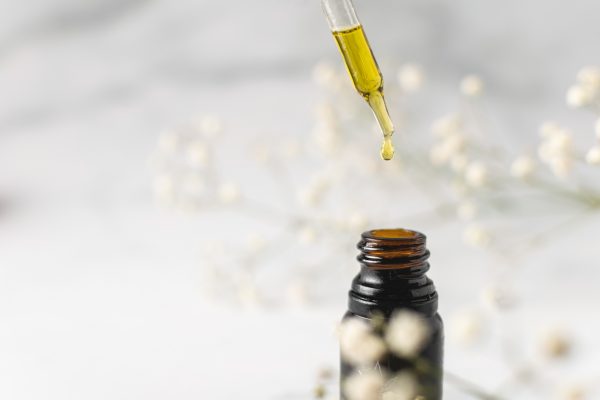 Five reasons to add CBD into your wellness routine 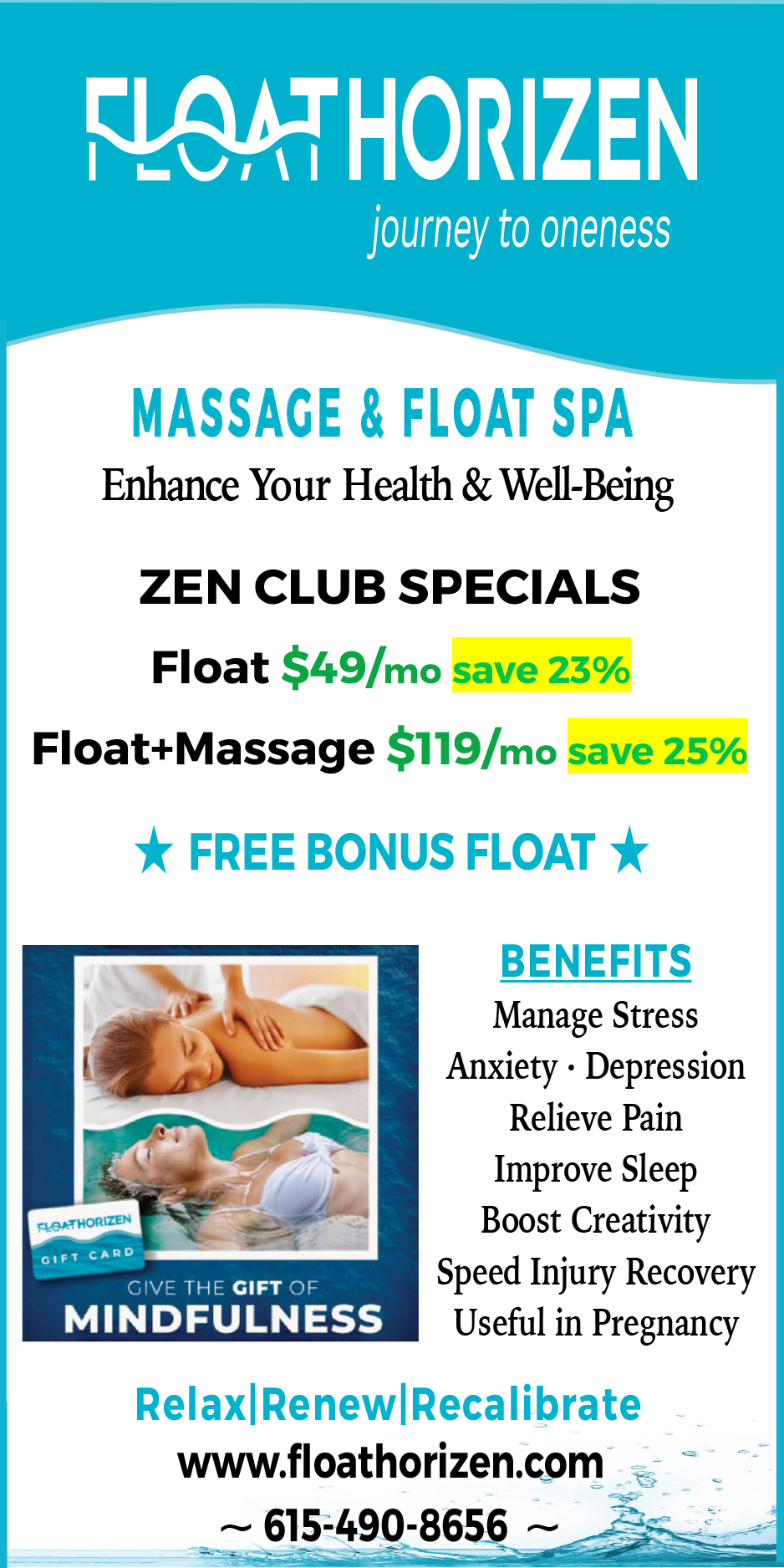