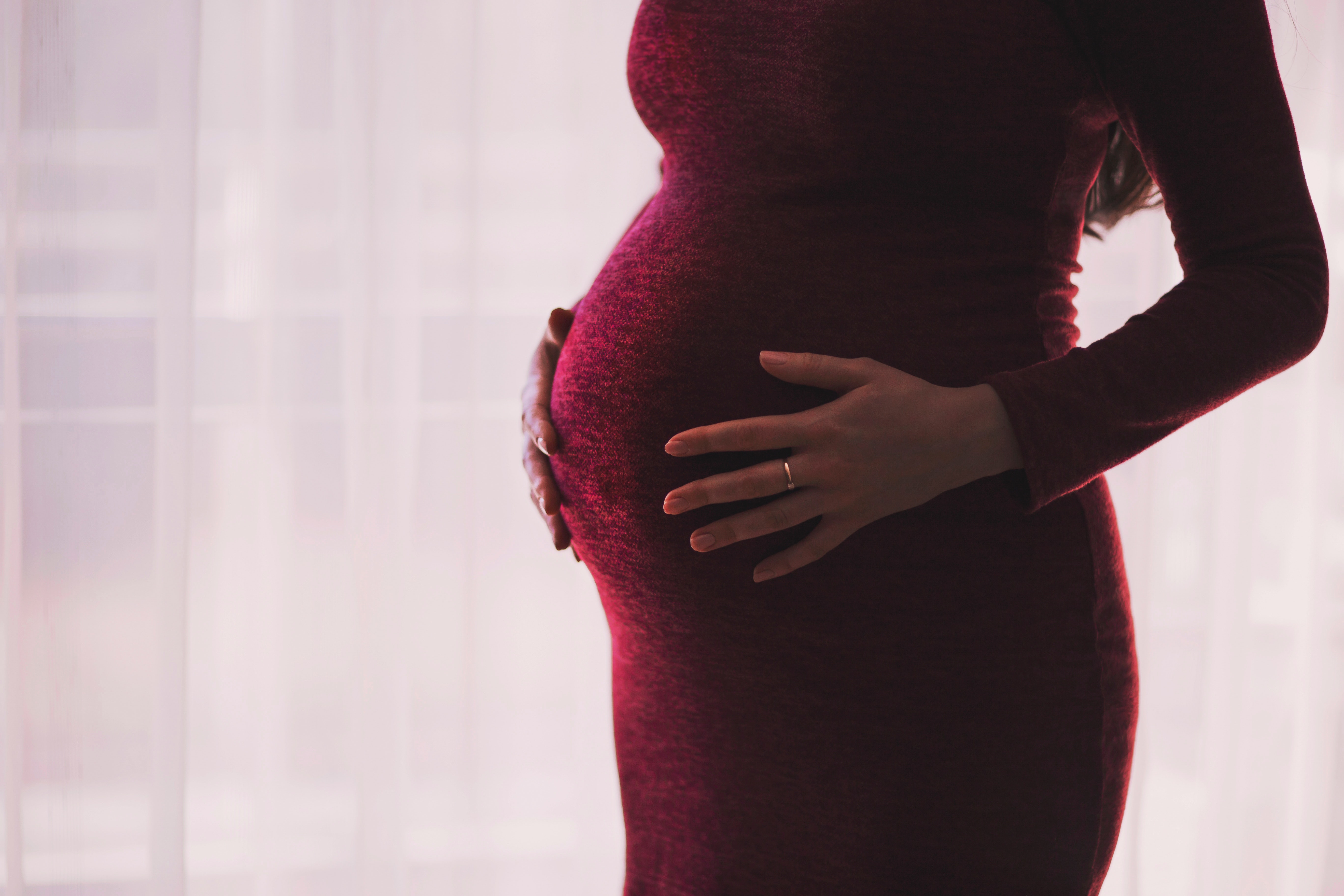 According to a report in Brainfacts.org, in 2016, a team of researchers from the Netherlands and Spain used magnetic resonance imaging (MRI) to study what happens inside the brain during pregnancy. Comparing MRI images taken before women became pregnant with images taken after they had given birth, the researchers found pregnancy shrinks the brain’s gray matter. What’s more, the volume loss persisted for at least two years after childbirth.

While losing gray matter might seem detrimental, the effect may be quite the opposite. “Everybody always thinks of volume loss as something negative, as a loss of function,” says Elseline Hoekzema, a neuroscientist at Leiden University in the Netherlands and lead author of the study. But volume loss can also represent a “fine-tuning of connections.”

The areas that shrink the most play important roles in social cognition and caregiving behaviors. Researchers believe this shrinkage indicates a “fine tuning” of nerve cell connections.

The areas of the brain that shrunk the most were those involved in social cognition, the ability to figure out what someone else is thinking and feeling. When a new mom was shown a picture of her baby, these areas of the brain lit up with activity. Enhanced social cognition might help a mother take care of her baby, enabling her to decode the child’s various coos and cries and figure out what she needs, Hoekzema says. 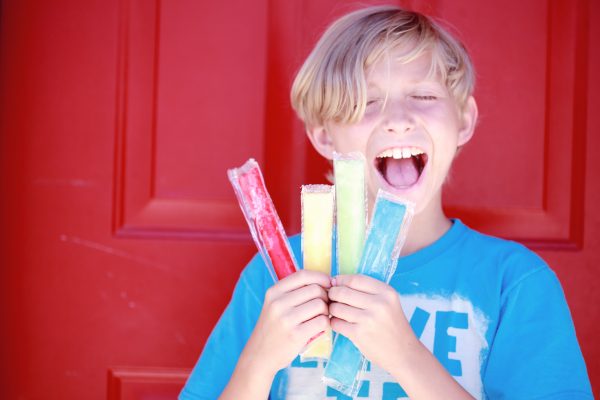 Three foods that can reduce anxiety in children 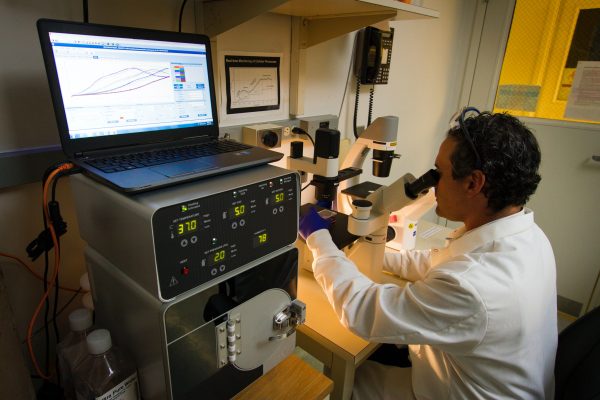 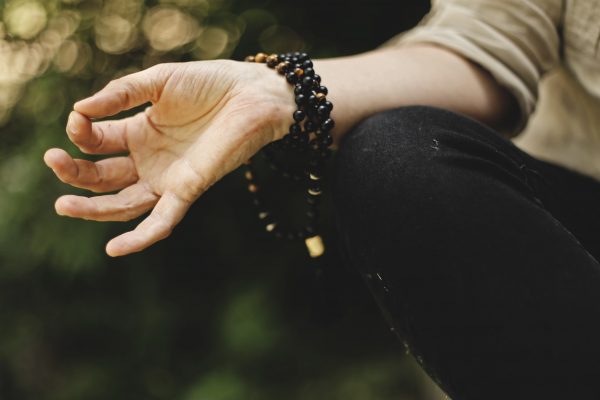 From caveman to philosopher: How meditation changed my life 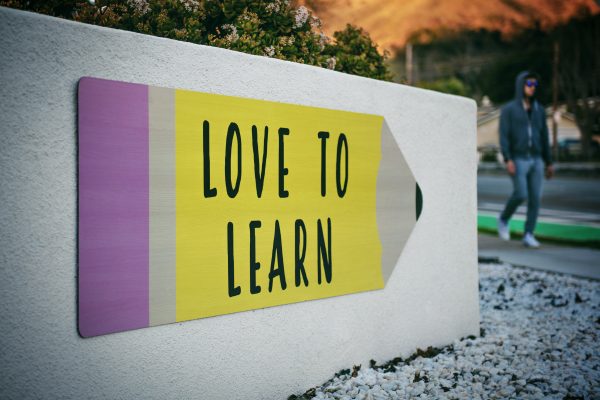 COVID-19 and the Fall school semester 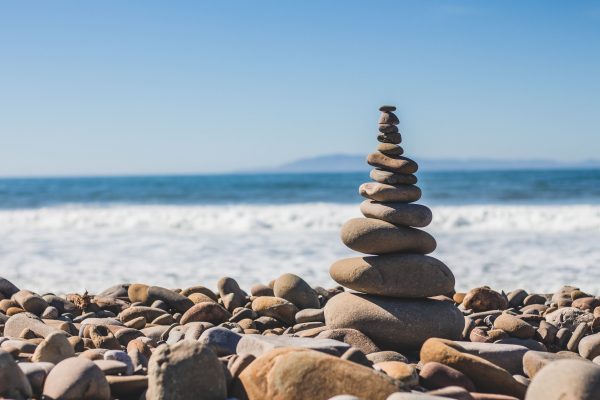 Aligning your mind, body and spirit 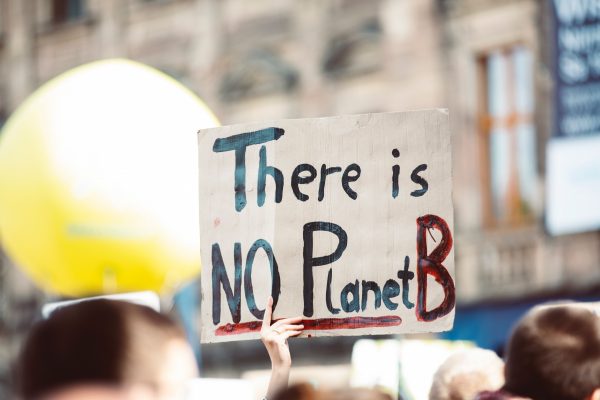 Three reports that demonstrate the reality of climate change