Cali-sober is a new wellbeing lifestyle term, and although there are varying definitions, the general meaning of the team is someone who doesn’t drink, but uses CBD or marijuana frequently.

In this article from the New York Times’ ‘The Cut’, journalist Katie Heaney speaks openly about her transition away from alcohol, and interviews a number of women in their 20s and 30s who have rejected the mainstream drinking/partying lifestyle that has become so commonplace in the twenty-first century.  “In my early 30s I’ve discovered that when I’m looking to unwind after a stressful week, or having a movie night with friends, I’d much rather smoke weed than drink a few beers. As a result, I haven’t been hungover in years. I also sleep better, and my anxiety (for which I also take daily Prozac, and go to therapy) is more manageable. But I also feel guilty about smoking, likely because I grew up believing that all drugs are bad, and that taking them makes you a worse person. Alcohol is, of course, also a drug, but everyone does that — at least, until they don’t.

As marijuana is gradually legalized across the United States, the stigma associated with its usage is decreasing. The legality of marijuana in states on the west coast, such as Washington and California, has increased the social acceptance of imbibing the substance in social circumstances.

As this article by Elemental comments, Cali Sober is peak 2020 wellness. Writer Tessa Love notes, “There are many reasons for the (mostly) millennial interest in kicking alcohol. As people grow older, friends couple off or get married or have kids, and work responsibilities can become more real. Often — though not always — the alcohol habits people formed in their social-lubricant-demanding youth no longer serve them in the same way. Pair that with the fact that in 2020, elective sobriety is a full-on social movement, and you have a lot of abstaining adults.”

Although the current Covid-19 situation has caused an increase in the number of alcohol sales, reports indicate that among millennials, alcohol sales are down. This, coupled with the societal acceptance of marijuana, had influenced the rise of the ‘Cali-Sober’ lifestyle.

“Seemingly overnight, cannabis has transformed from a stigmatized street drug to mainstream wellness darling. In the U.S., CBD has taken over seemingly every market, cannabis is a $13 billion market, recreational cannabis is legal in 11 states and Washington D.C. and could soon be legal at the federal level, and public opinion is the most lax it’s ever been,” says Love.

The negative effects of alcohol are well known, whereas many have acknowledged the positive impact of CBD and marijuana products. As Elemental’s article highlights, 91% of adults say cannabis should be legal either for medical and recreational use, or just medical. “Considering an estimated 40 million Americans are dealing with anxiety, 50 million with chronic pain, and up to 70 million with sleep problems, it’s hardly a surprise that cannabis-based products have become so popular.” 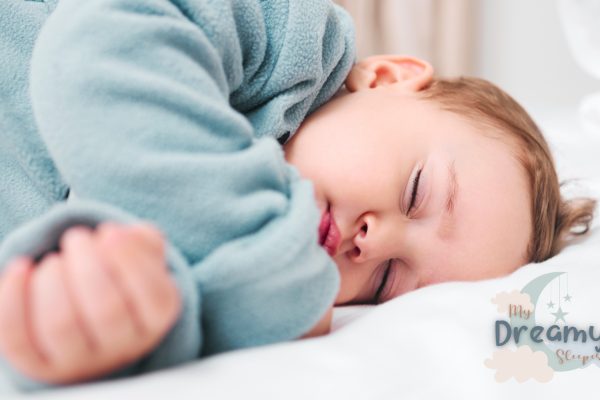 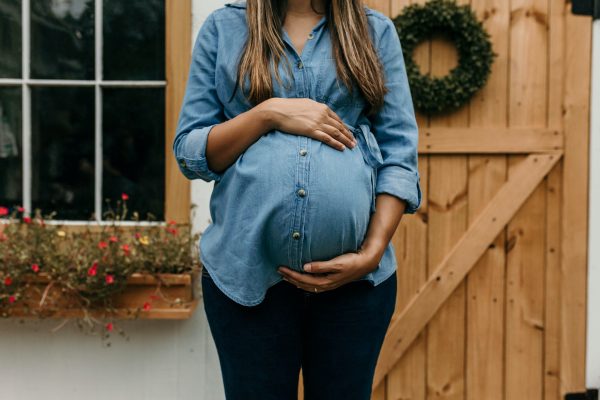 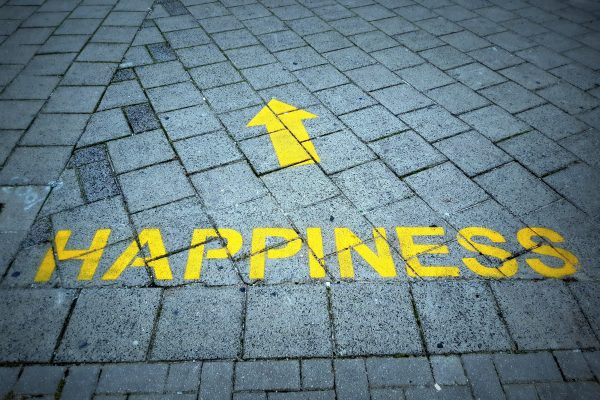 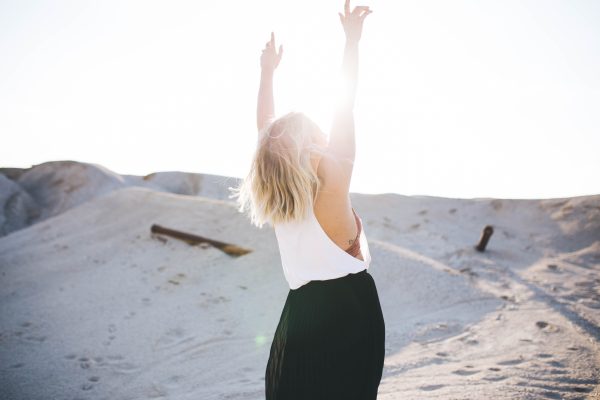 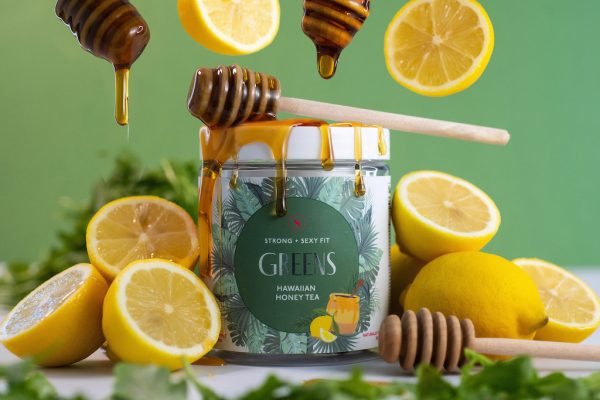