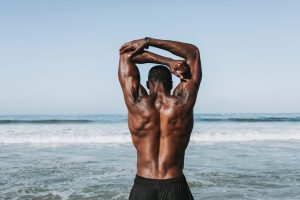 A Blink is a ‘micronap’

You probably thought that a blink was just something you did to keep your eyes moist or keep dust out of them. In fact, closing our eyes briefly has been found, according to a study by Washington University, to help sharpen attention and serves as a miniature recharge.

It’s Impossible to Tickle Yourself

Your cerebellum—the area in the back of your brain that monitors movement—predicts the sensation you will feel when you attempt to tickle yourself, countering the response that the tickle would otherwise elicit in other parts of your brain.

Research has found that the human body does in fact emit visible light, but since it’s about 1,000 times less intense than the levels our eyes are able to spot, it’s not “visible” in practice.

Researchers out of Meridia Huron Hospital tested the effects of gastric juice on metal objects and found that over 24 hours, the stomach acid reduced razor blades to 63 percent of their original weight.

Earwax is actually a type of sweat!

Sneezes Can Travel Up to 20 Feet

A video study conducted by researchers at MIT found that sneezes travel much farther than previously believed—as far as 20 feet.

You Lose Almost One-Third of Your Bones as You Age

According to Mammal Anatomy: An Illustrated Guide, you’re born with about 300 bones, but as you grow, some of these fuse together as cartilage ossifies, eventually leaving you with 206 bones by the time you stop growing (once you’ve reach young adulthood)

Just as hearing and vision tend to deplete as the years go by, your sense of taste does the same. As you get older, your taste buds regenerate more slowly after injury or if you take certain medications.It’s worse in women than men.

Humans Are the Only Animals That Weep

While many animals produce tears as lubricants for their eyes, humans are the only ones who cry as an emotional response.

How you sit effects your memory

Your smallest bone is in the ear.

No named bone in your body is smaller (or lighter) than the stapes, a bone in the middle ear that’s actually shaped like a stirrup.

Kids Grow Fastest In the Summer

As the temperature rises, so do the height of kids. While you might imagine that growth happens in a steady, gradual way, Joseph Gigante, M.D., associate professor of pediatrics at Vanderbilt Children’s Hospital in Nashville, says  like much else in the natural world, growth spurts can be seasonal: “Although we don’t have a good explanation for it, children seem to grow fastest in the summer and slowest in the fall.”

Your eyes blink around 20 times a minute. That’s over ten million times a year!

Your Gut Has a “Second Brain”

The gut doesn’t just handle digestion, but comes with its own reflexes and senses, and is intricately and inextricably interwoven with your nervous system. So, yeah, trust your gut.

Over a quarter of your Bones are in your Foot.

Human feet contain 52 bones (26 for each foot). That’s nearly a quarter of all the bones in your whole body! Each also contains 33 joints and more than 100 muscles, tendons, and ligaments.

The only muscle that never tires is the heart.

Brain freeze is a type of Headache

When something cold hits the roof of your mouth, blood is directed to that area in order to warm it back up. That sudden rush of blood causes your blood vessels to dilate (or expand), which in turn triggers pain receptors that tell your brain something is amiss.

Why food tastes awful after you brush your teeth

There’s a good reason why orange juice (and many other things) taste terrible after you brush your teeth: Chemicals in your toothpaste mess with your taste buds. In plain terms, these chemicals diminish your ability to taste sweet things while simultaneously heightening your ability to taste bitter things, a combo that wreaks havoc on your breakfast.

Don’t brush your teeth too hard.

Brushing too hard or with a hard-bristled brush can actually do more harm than good. Overzealous brushing—as well as consuming acidic foods like wine, citrus, or iced tea—can cause your teeth’s enamel to wear down. This exposes the sensitive layers of your teeth and can make eating hot, cold, or sugary foods painful.

Yawning actually cools us down

New research shows that the commonly held belief that yawns help wake us up by raising oxygen levels in the bloodstream is only a myth. Instead, yawning helps us regulate the temperature of our brains. Stretching our mouths wide to yawn increases the rate of blood flow to the skull, and the cool air we breathe in changes the temperature of that blood flow, therein bringing cooler air to the brain. Our body temperatures drop as we fall asleep, and yawning helps quicken the process.

Blushing is caused by an adrenaline rush

Blushing is part of our bodies’ fight-or-flight response. When triggered by an emotion such as embarrassment or nervousness, adrenaline is released into the body. This speeds up your heart rate and dilates your blood vessels to improve blood flow. When the veins in your face dilate, they create that signature rosy glow. A team of Dutch psychologists found that we are more likely to forgive people who blush when admitting their transgressions, and people who blush are rated as more likable and trustworthy. 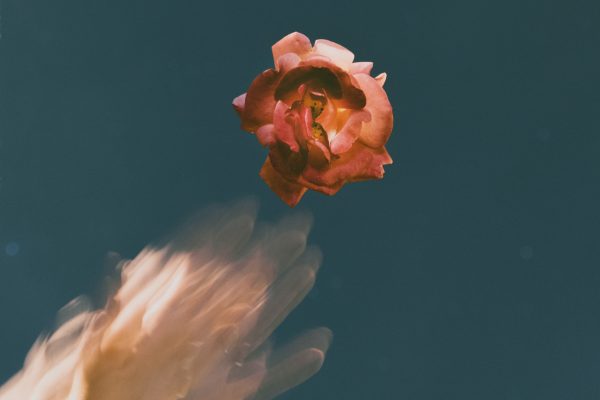 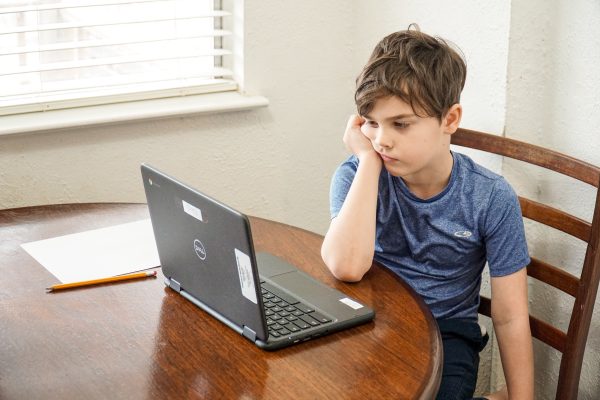 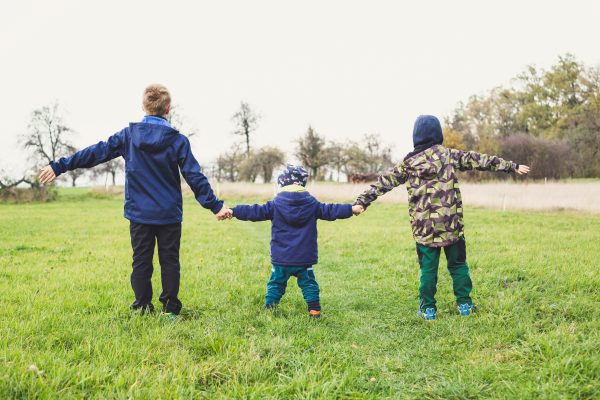 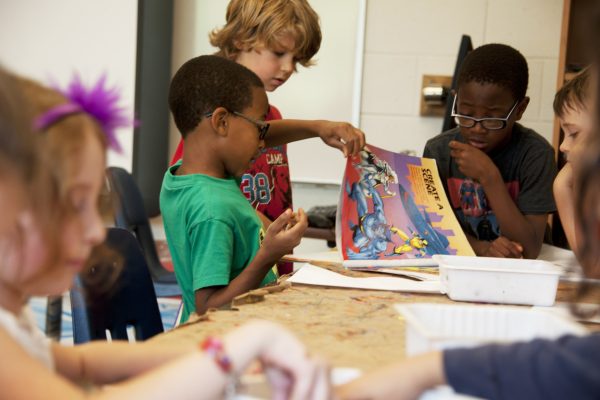 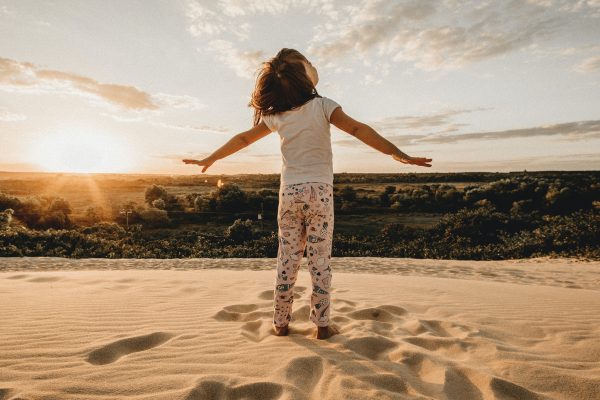 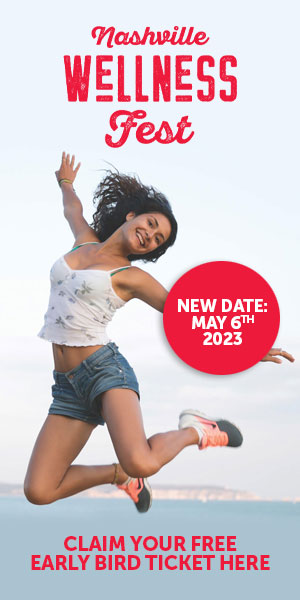