Fibrodysplasia ossificans progressiva
(FOP) is a progressive genetic disorder that turns soft tissues into bone over time. However, mutations of this gene can allow ossification to go unchecked throughout a sufferer’s life, even turning skeletal muscle into the bone and causing joints to fuse. This disorder occurs in about 1 in 2 million people, and there are currently no treatments or cures. Trauma exacerbates the condition, so attempts to remove bone surgically just results in the body producing even more bone in the area.

Cotard’s Delusion
A rare mental disorder in which a person sincerely believes he or she is missing body parts—such as the brain—or is dead. Sufferers tend not to eat or bathe, and they often spend time in cemeteries, wishing to be among their kind.
This disorder has been connected to a dysfunction in the areas of the brain responsible for recognizing and associating emotions with faces, including their own. This causes a complete emotional detachment and removes any sense of personal identity when looking at their bodies

Tree Man Syndrome
What appears to be tree bark growing out of someone’s skin may be Epidermodysplasia verruciformis. These growths are warts that can be exacerbated by exposure to sunlight. While these warts may be benign early in life, they can become malignant later in life. While there are some treatment options available to mitigate the symptoms, there is no cure.

Vampire Syndrome
Humans need sunlight to synthesize vitamin D, but too much exposure to the Sun’s UV rays can damage the skin. Approximately 1 in 1 million people have xeroderma pigmentosum and are extremely sensitive to UV rays. These people must be completely shielded from sunlight or will experience extreme sunburns and breakdown of the skin. If someone with the condition isn’t careful, they could easily develop skin cancer.

Water Allergy
This isn’t a true allergy because it doesn’t trigger a histamine response, some develop itchy hives and welts even after mere minutes of water exposure.  This condition is quite rare, and the cause isn’t well known. Some have speculated that the water itself isn’t the cause, but rather specific chemicals or impurities that are ubiquitous within the water. However, even purified water can trigger a reaction among some. The most common treatment is a topical application of capsaicin, which is used to relieve pain.

Alien Hand Syndrome
The phrase, “the right hand doesn’t know what the left is doing” is true for some people. The condition involves a rogue hand that acts independently, grasping objects, or moving in a way contrary to what the individual wishes to do.
Sometimes, a rare side effect of brain injuries or surgical severing of the corpus callosum is the inability to control the actions of one hand. There is no cure for this condition.

Foreign Accent Syndrome
Some people develop a condition that causes them to uncontrollably speak in a foreign accent, even if they have never visited that area before. Often, several types of accents can be used at different times, or may even be blended.
This rare disorder typically comes about as a side effect following a stroke or other brain injury. The person with the condition not only changes the tone of voice but will also change tongue placement during speech. The only treatment for this condition is extensive speech therapy to retrain the brain to speak in a certain way.

Geographic Tongue
This odd syndrome involves psoriasis-like symptoms of the mouth, in which harmless but potentially painful lesions develop on the tongue. Red and white patches are often surrounded by a slightly elevated yellow border, resembling irregularly shaped geographic masses on a map. These lesions can cause a burning sensation or irritation. “The cause of GT is unknown.

Exploding Head Syndrome
Imagine hallucinatory sounds like gunshots, cymbals, or explosions going off in your head as you try to sleep. Even though it does not cause physical pain or swelling, the symptoms are alarming and disruptive. The condition is likely brought on by insomnia, general sleep disruption, and certain types of anxiety.

Argyria
This disease is caused by a build-up silver sediment in the body. As a result, a person’s skin has a silverish or bluish color. The development of argyria happens in situations when people use a lot of products that contain silver, and it is especially common among people who work with this metal. The most well-known person with this disease was an American man named Paul Karason who had the nickname “Papa Smurf” because he looked very similar to the cartoon character. He turned blue after he had been taking colloidal silver for a long time trying to treat his dermatitis.

Urbach–Wiethe disease
The patients who have this condition mean that they are unable to experience fear. There were experiments done on a patient that showed that people affected with this condition are not afraid of snakes, poisonous spiders, horror movies, armed robberies, and other dangers.

Cotard’s syndrome
Cotard’s syndrome (or Walking corpse syndrome), happens when a patient thinks he or she is dead. In more than half of cases, these patients also think they are immortal. Treatment for the condition can include antidepressant or antipsychotic drugs, or electroconvulsive therapy.

Prosopagnosia
This occurs when people can’t remember others’ faces. Depending on how severe the case, a person may have a hard time recognizing just familiar faces, telling strangers’ faces apart, or even telling a face apart from an object. Some people with prosopagnosia can’t even recognize their faces. The condition is usually caused by stroke, but as much as 2.5 percent of people may be born with it.

Hemispatial neglect:
This condition makes half of your world invisible. After a stroke, some people may start to ignore half of their world, according to some accounts. For example, one of these patients may neglect to eat half the food on her plate, despite still being hungry. Or she may draw a clock face showing only the numbers 12 to 6. This causes a person to lose awareness of one side of the space around them. The person can no longer see or process information received from that side of the body or environment. 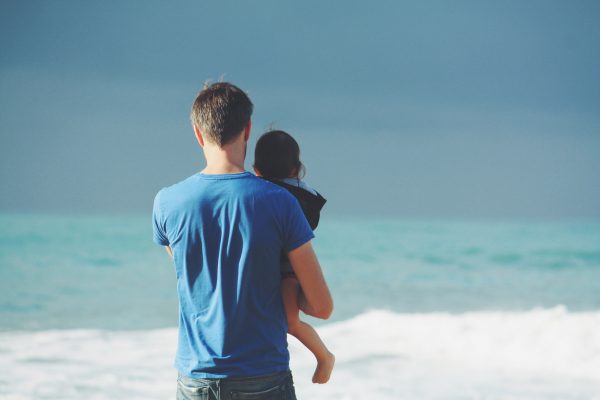 Parents: What's in your reflection? 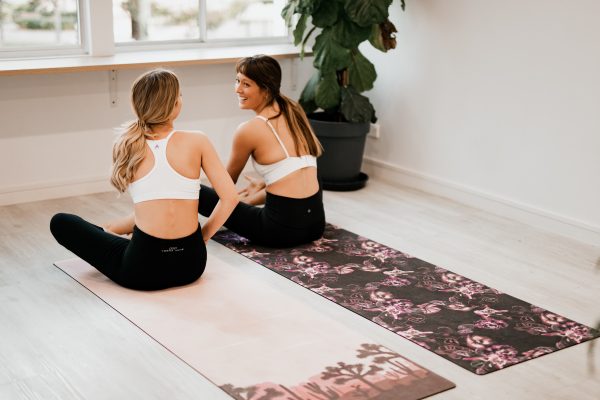 The hidden jewels of yoga 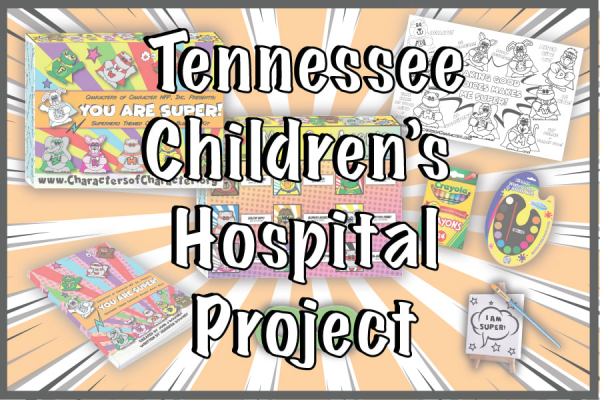 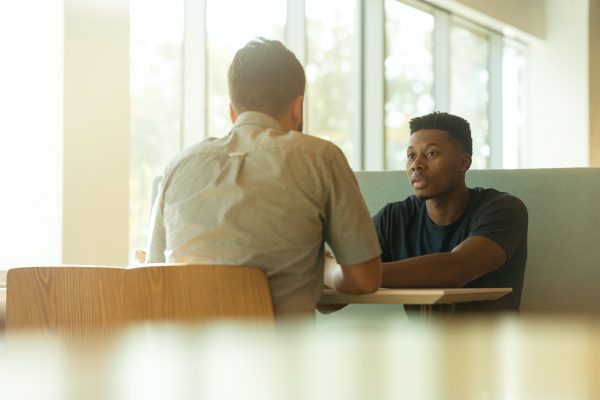 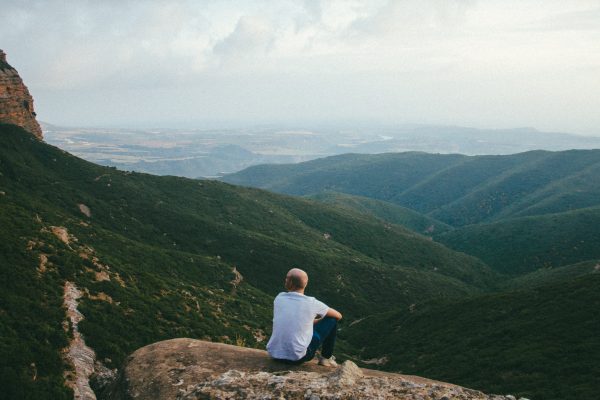 Finding myself again: how meditation helped with PTSD 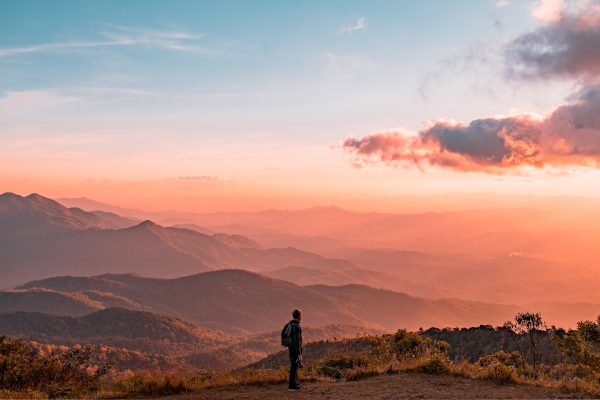